MILK: DOES IT DO A BODY GOOD? 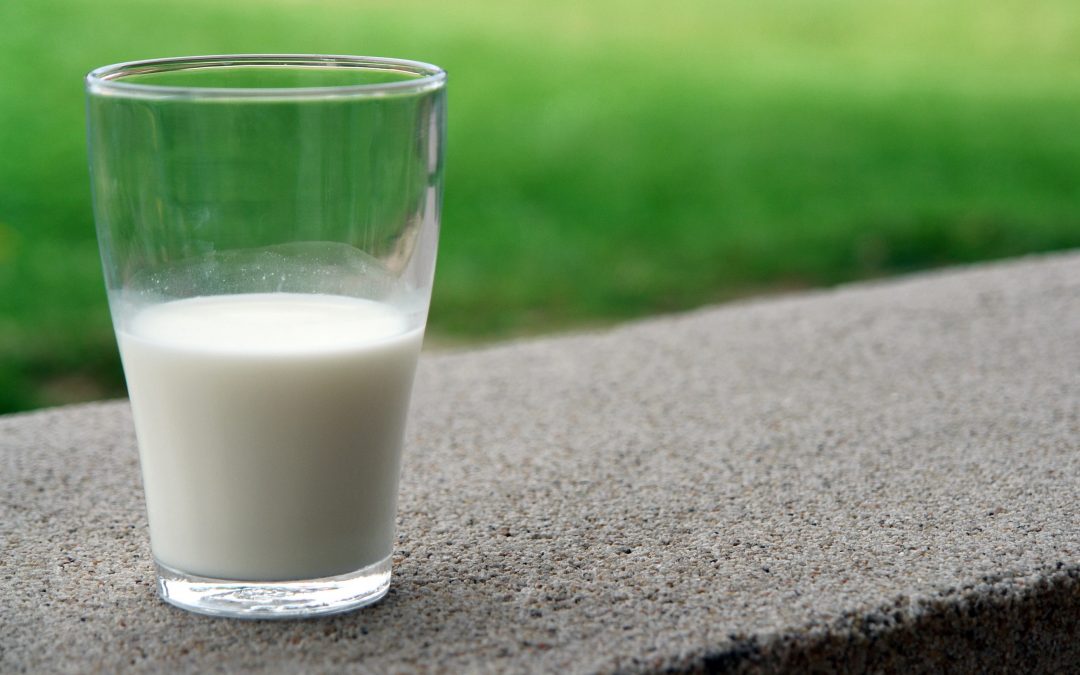 MILK: DOES IT DO A BODY GOOD? HARVARD STUDY SUGGESTS THAT CALCIUM CONSUMPTION BY ADULTS MAY NOT PREVENT OSTEOPOROSIS
By S and ra G. BoodmanAugust 5, 1997
Drinking milk or consuming other foods high in calcium does not protect adult women from the hip or arm fractures that are the hallmarks of osteoporosis, according to a recently published study by Harvard University researchers of nearly 78,000 mostly middle-aged women.
The study, published in the June issue of the American Journal of Public Health, is likely to add fuel to the already vigorous debate over the role of dietary calcium in preventing bone fractures. Osteoporosis, a chronic and often crippling condition caused by thin, brittle bones, affects an estimated 25 million Americans, most of them white women over 60. Some studies have found that calcium builds bone mass in adults, while others have found that it does not.
The latest study, by Diane Feskanich, Walter Willett, Meir Stampfer and Graham Colditz of the Harvard School of Public Health, involved 77,761 registered nurses. When the 12-year study was launched in 1980, the nurses were between the ages of 34 and 59.
To test the validity of public health messages and advertising campaigns that emphasize milk drinking as a way to prevent osteoporosis, Feskanich and her colleagues studied the frequency of bone fractures among heavy milk drinkers — women who drank at least two glasses per day — and those who said they drank a glass or less per week.
Women who took calcium supplements were not included in the study, which examined only the role of dietary calcium chiefly found in milk and other dairy products. Sardines, tofu and green leafy vegetables, such as broccoli, also contain calcium, but these foods are consumed far less frequently than milk.
The Harvard researchers found that drinking a lot of milk — three or more glasses per day — did not protect women from hip or forearm fractures, even after adjustments were made for weight, menopausal status, cigarette smoking and alcohol consumption, all of which influence bone density. Heavy milk drinkers, they concluded, were no less likely to suffer from hip fractures than were women who drank little or no milk.
“Certainly there are a lot more things that go into who gets fractures,” said Feskanich. “One hypothesis is that calcium may be beneficial in the short term but not in the long term. Or it could be that calcium does not demonstrate as strong a protective effect as estrogen or other factors.”
The single most important factor, Feskanich said, is family history, which is strongly associated with bone density and in turn determines who is most likely to get osteoporosis. According to Feskanich, about 60 to 80 percent of variance in bone density is genetic. Thin, white, sedentary women who consumed little calcium as adolescents and whose mothers have osteoporosis are at highest risk of the disease.

But Feskanich noted that middle-aged women should not eschew calcium, an essential component of a healthy diet. “Our study does not say that milk doesn’t help at all,” she said. “But I wouldn’t want to say across the board that milk is all women need” to prevent thin, brittle bones.
Robert P. Heaney, a professor of medicine and calcium expert at Creighton University in Omaha, disputed the study’s conclusions and its methodology.
The Harvard study is an observational study, not a randomized controlled trial, the gold standard of scientific research. In randomized controlled trials, participants are randomly assigned to one group, which receives a particular substance or drug, or another group that receives a placebo, or dummy pill.
The Harvard study relies on peoples’ memories of what they ate and on unavoidably inexact calculations of portion size and nutritional content, which can vary from one batch of vegetables or bottle of milk to another.
One of the difficulties in using information from food diaries, as the Harvard researchers did, is that the nutritional content of food varies considerably, Heaney said. “There’s a terrible problem in figuring out what people eat,” he noted.
Heaney said that because food is grown in different soil and mineral conditions, one bunch of broccoli can be very different than another, just as milk sold in one state may have a different calcium content from milk sold in another jurisdiction. “Skim milk in California contains 15 percent more calcium than skim milk in Nebraska,” Heaney said.
“We ought to stop reporting observational studies when we’ve already got the answer to this question” of whether calcium consumed in adulthood prevents bone fractures, Heaney said. “We have three randomized controlled trials which have demonstrated that consuming calcium is protective” against bone fractures and a number of observational studies that fail to demonstrate such an effect.
Such a paradox is not unique to studies of the effects of calcium. In a paper to be published next month in the journal Bone, Heaney notes that a similar phenomenon was seen in studies that assessed whether folic acid given to pregnant women prevented neural tube defects, such as spina bifida.
Several years ago, Heaney said, the Food and Drug Administration advised women to take extra folic acid to prevent neutral tube defects, a recommendation based on a large, randomized controlled trial. At the same time, an observational study of pregnant women failed to demonstrate such an effect.
Another crucial aspect of calcium studies are uncertainties about how much calcium an individual absorbs. “To the extent that calcium plays any role in bone health, the effect will depend on absorbed calcium,” Heaney wrote in his upcoming paper. “Variation in types of calcium sources from individual to individual or population to population means that effective intakes may be different even when actual intakes are the same.”
Because calcium is crucial to a healthy diet, Feskanich said that she hopes her study will not dissuade people from consuming it. “We’re so under-calcium fortified that in some way I don’t have a problem with these milk messages,” she said, noting that many adult women consume only 300 or 400 milligrams of the mineral per day, about 20 to 30 percent of the recommended daily allowance of calcium for adult women. “But I don’t think calcium is the total answer and that if you increase it to 1,000 or 1,200 milligrams you’ll solve the problem.”